One upon a twisted tale 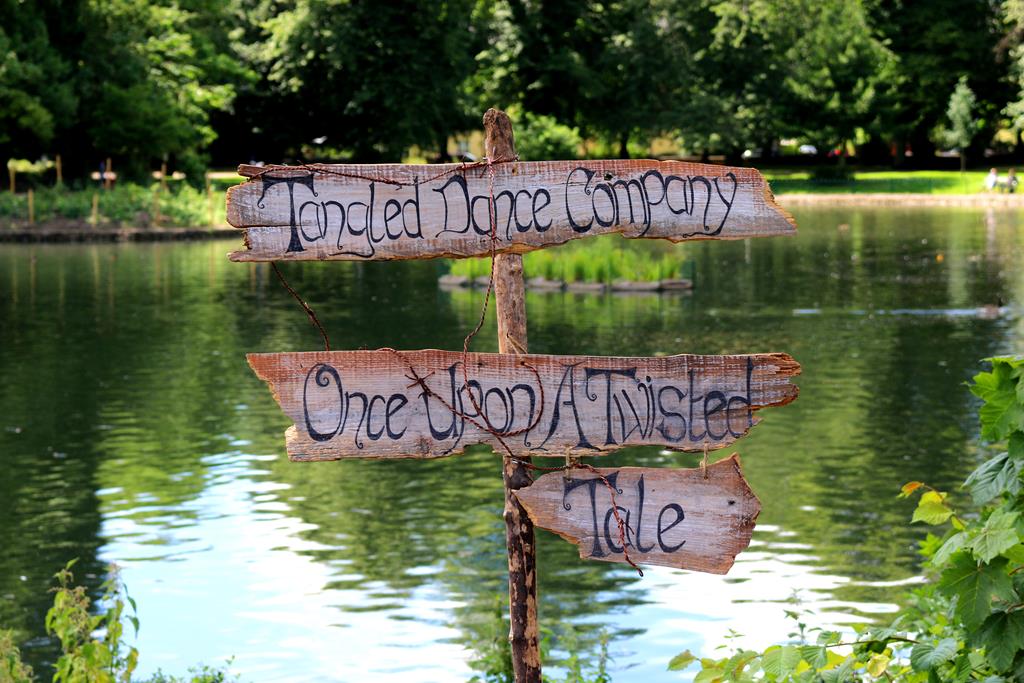 Once upon a twisted tale took place in Alexandra Park on Sunday, 2nd July, with the photographs above and below taken during the second of three performances that afternoon.

Starting by the lake, the audience were led from one spot to the next by different characters, with the finale taking place under the trees by the cricket pitch. I’m pleased with my photographs from the first two locations, which were lit by bright sunshine. As the finale took place under a tree canopy, I’ve tried by best to compensate for the loss of light, but feel those images don’t have the clarity of the others. But that’s my own fault for not having more than one lens with me at the time.

If you like to see the piece for yourself, additional performances are taking place on the following dates/locations:

More of my photographs of the performance can be found here.